Today I met up with Chris, Dani and baby Trae. We were going to meet up at Bajio in American Fork.....but we could never find it. So we ended up going iHop instead. I got stuffed french toast, garlic bread, and mozzarella sticks. I couldn't decide what I wanted, and the waitress said I could mix just about any side dish I wanted. I was quite excited. 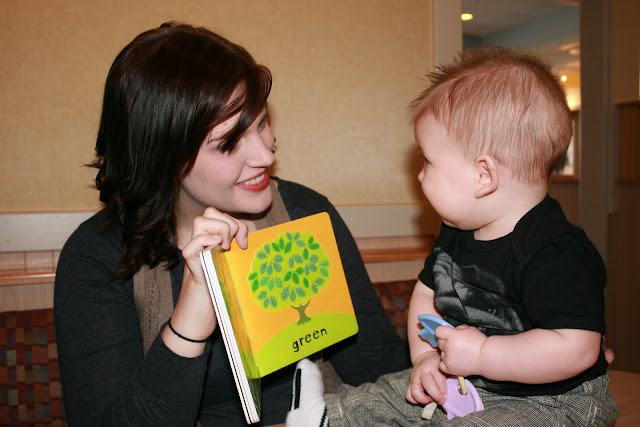 Baby Trae was so cute! He is at the age where he doesn't like anyone else to hold him, so he cried whenever I would hold him. But he was fine as long as Dani was next to me and he stood on the bench between us. 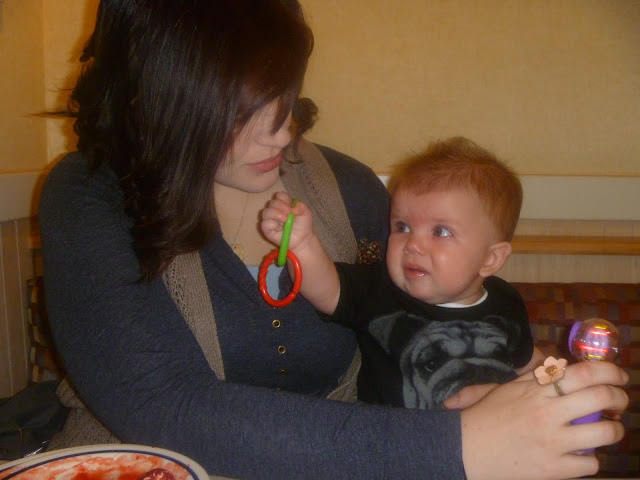 He was so cute while he ate! With every bite he smacked his lips and would say, "Mmmmmm!" It was the most adorable thing I have ever seen! (And heard!) 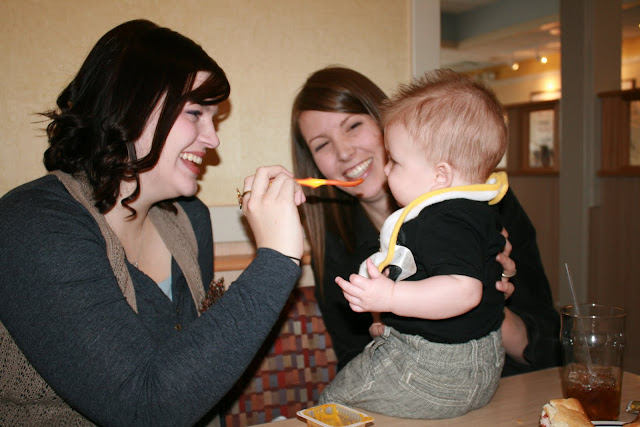 I did nothing exciting today. But I made a hat, per usual.. 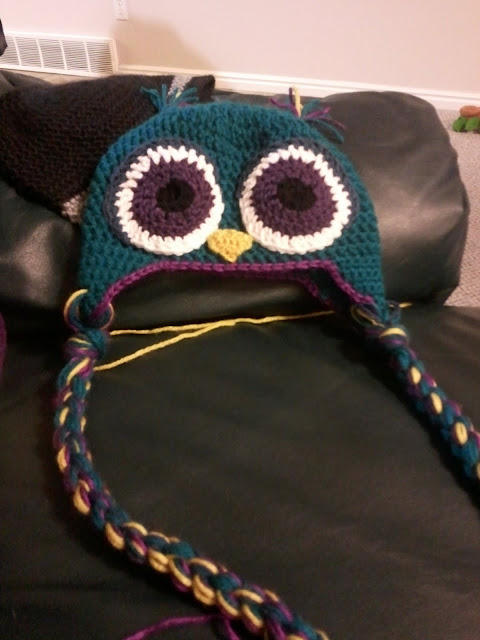 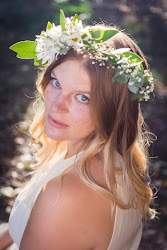 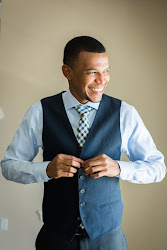